The Official Star Wars Site posts an interview/excerpt from a chat in the Star Wars Insider:

A longtime fan of the Star Wars saga, Carey Jones had enjoyed a successful career as a filmmaker and actor before being cast as the fearsome Wookiee Krrsantan. It was Jones who brought the character to life when the bounty hunter made his surprise transition from comic book icon to live-action force of nature in Chapter 2 of The Book of Boba Fett, “The Tribes of Tatooine.”

In an exclusive excerpt from Star Wars Insider #212, Jones discusses landing the role and upholding the Wookiee legacy that began with Peter Mayhew about 45 years ago.

Star Wars Insider: Portraying a character in the Star Wars galaxy is a unique accomplishment, especially for a fan. How did the role come your way?

Carey Jones: I had worked with Robert Rodriguez on Predators (2010). He’s friends with Greg Nicotero (the legendary special makeup effects artist), who happened to mention me in the course of a conversation, and Robert remembered that experience. He gave me a call and that’s really how it started. When someone asks you if you want to be in Star Wars, you say, “Yes!” You don’t really ask a ton of questions after that (laughs)… 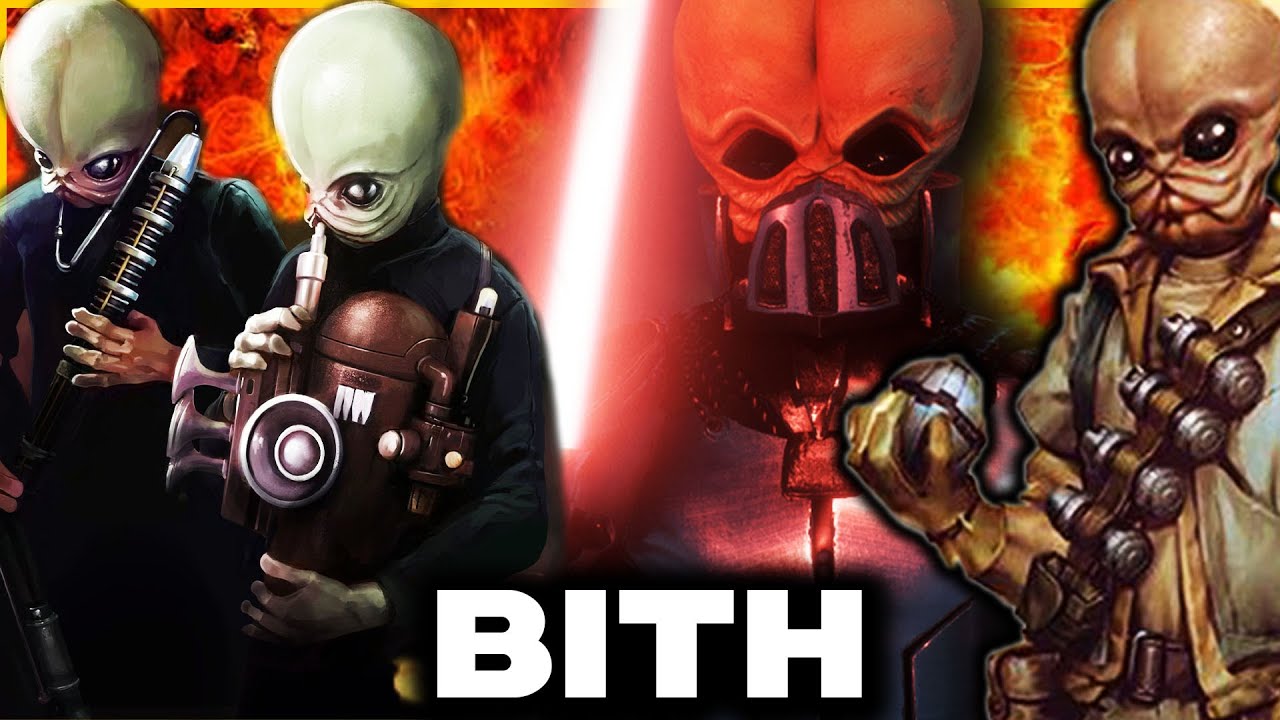