Here’s the latest from: SWNN

We’ve seen Diego Luna talk plenty about what it’s like returning to the Star Wars galaxy and what audiences can expect from his character, but now Genevieve O’Reilly has spoken at length about her return as Mon Mothma in Andor.

In an interview with Entertainment Weekly, O’Reilly revealed that she went back and watched Caroline Blakiston’s performance as Mothma after she landed the role in Revenge of the Sith. Whenever she returns to the role (she reprised the role in Rogue One and has also voiced the character in Star Wars Rebels), she studies Blakiston’s performance when she delivers the famous line about the Bothans…. 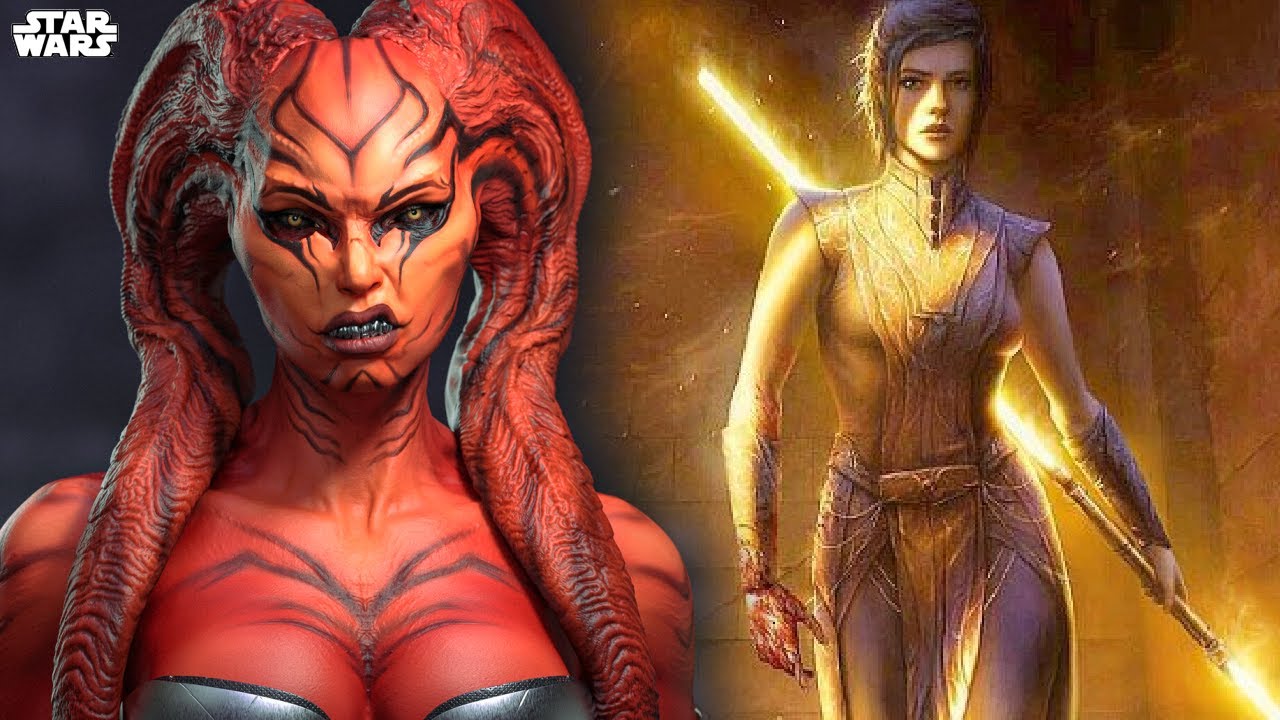 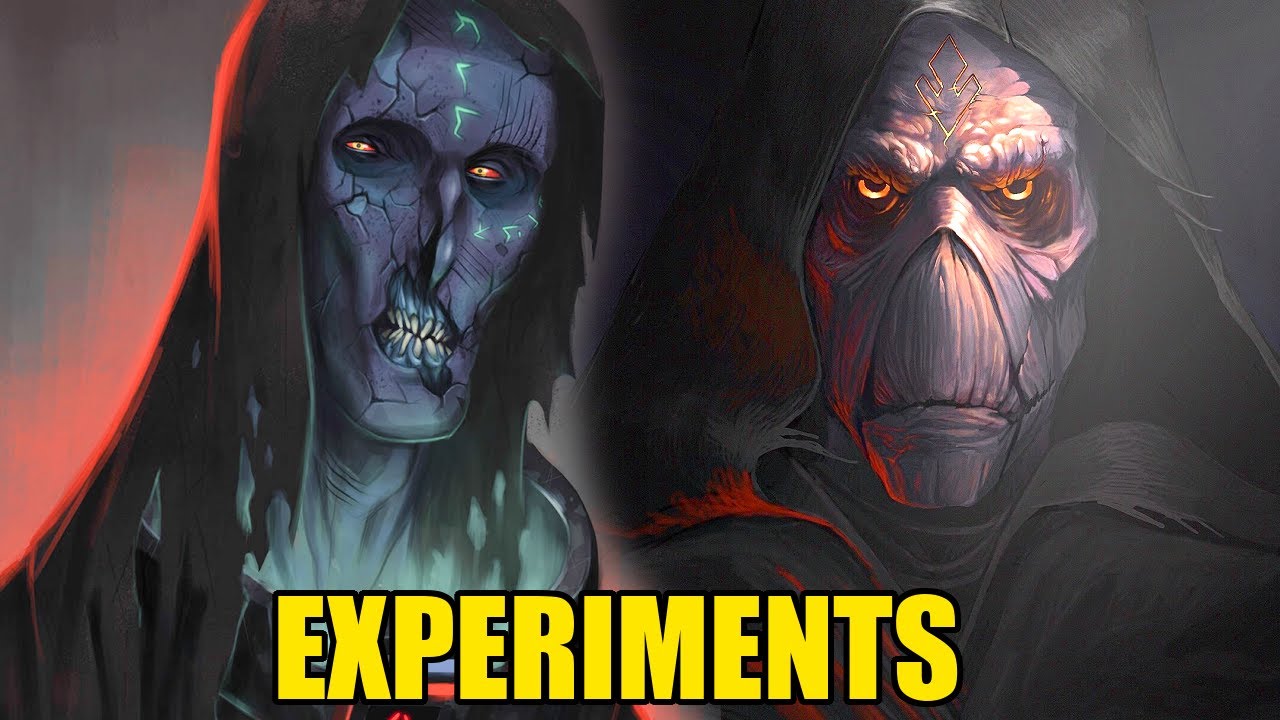